A. G. Ford is a New York Times Bestselling Children’s book Illustrator and recipient of two NAACP Image Awards.  He grew up in Dallas, Texas and quickly understood his ability to recreate what he saw with a pencil and paper. Ford attended The Columbus College of Art and Design majoring in illustration.  He has illustrated picture books for Kareem Abdul-Jabbar, Sharon Robinson, Ilyasah Shabazz, Martin Luther King III, Nick Cannon, Jonah Winter, The Archbishop Desmond Tutu, and many others. Mr. Ford has 15 published children’s books with publishers such as HarperCollins, Simon & Schuster, Scholastic, and Candlewick Press.  He lives in Frisco, Texas with his lovely wife Brandy and their son Maddox.

Under the Same Sun by Sharon Robinson (Scholastic)

Malcom Little, The boy who grew up to become Malcolm X by Ilyasah Shabazz (Atheneum Books for Young Readers)

What Color Is My World? by Kareem-Abdul-Jabbar and Raymond Obstfeld (Candlewick) 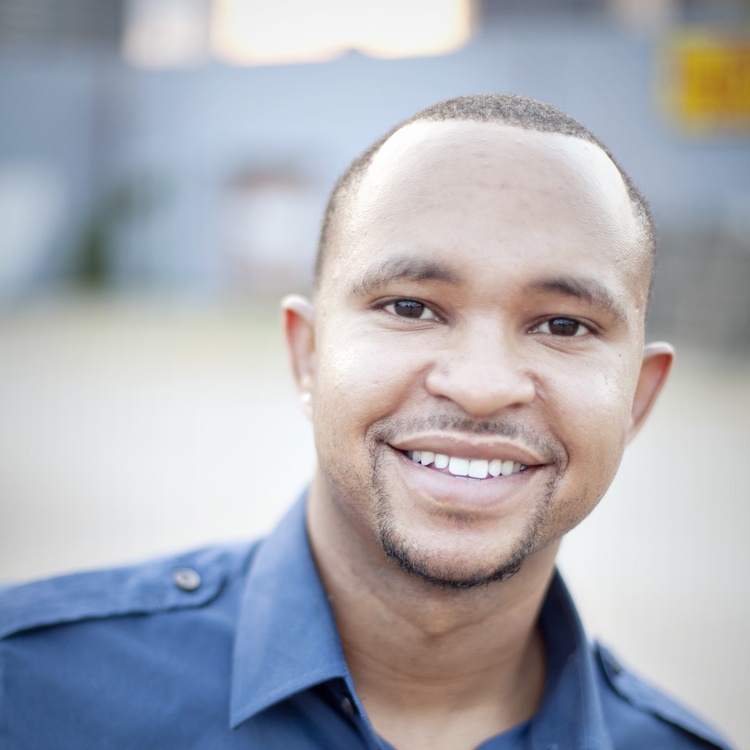