Chris Raschka is an American author, illustrator, and violist. His Yo! Yes? was a Caldecott Honor Book in 1993 and named by School Library Journal as one of its 100 Books that Shaped the Century list. Mysterious Thelonious, one of a series of books on jazz greats, and A Poke in the I, have been named New York Times Book Review Best Illustrated Books. He is probably most famous for his Hello, Goodbye Window, winner of the 2006 Caldecott Medal, written by Norton Juster.

The Death of the Hat: A Brief History of Poetry in 50 Objects by Paul Janeczko (Candlewick)

The Cosmobiography of Sun Ra: The Sound of Joy Is Enlightening (Candlewick)

The Genie in the Jar written by Nikki Giovanni (Henry Holt)

I Pledge Allegiance: The Pledge of Allegiance by Francis Bellamy with commentary by Bill Martin, Jr., and Michael Sampson (Candlewick) 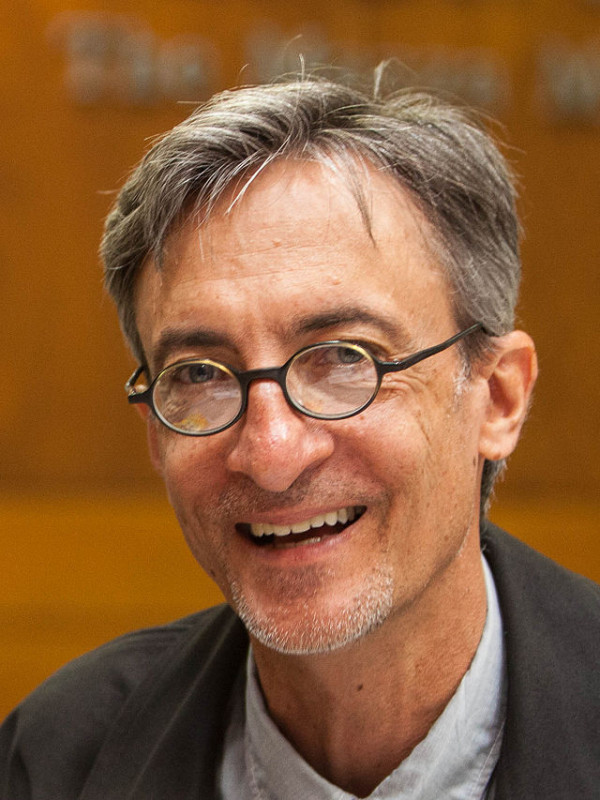