David Michael Slonim is an artist and children’s author/illustrator.

David’s children’s books have won many awards, including a NY Times Best Illustrated Books selection, Oppenheim Toy Portfolio Gold, and a Pottery Barn selection. He is the creator of HE CAME WITH THE COUCH, which has been translated into five languages and is in production as an animated short for German television and German-speaking audiences across Europe.

David earned a bachelor’s degree in illustration from Rhode Island School of Design (BFA 1988). Following a decade creating images for clients like Reader’s Digest, IBM, UPS, Tony’s Frozen Pizza, and T.G.I.Fridays, he stopped making art for corporate and advertising clients in order to focus on children’s books and abstract painting.

When not behind the easel or writing a story, David teaches painting workshops and speaks to school, university and professional audiences about creativity, writing, and life as a professional artist.

You Think it’s Easy Being The Tooth Fairy? by Sheri Bell-Rehwoldt (Chronicle Books) 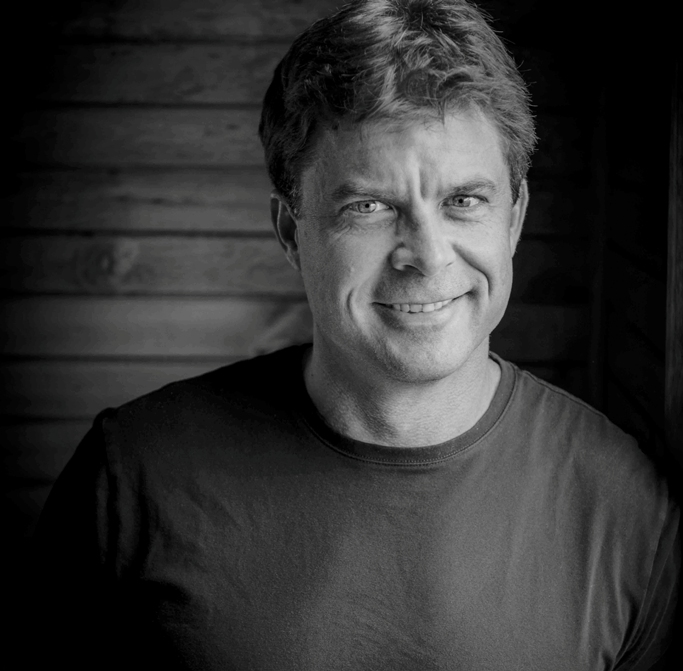