For almost fifty years voter participation in presidential elections has been less than 60%.

In early America, in most states, only adult white male property owners were allowed to vote. In the vast majority of states women could not vote; former slaves and non-whites could not vote; if you owned no property and rented or leased a home, you could not vote. The struggle for universal suffrage was long and hard. Many died and were imprisoned on a journey that spanned centuries.

Why is it that today almost half the country does not participate in the voting and election process when so many fought so hard and long for the right to vote?

The answer to that question is as varied as the individuals who choose not to participate. The best way to ensure that the young people in your life grow up to become active voters and citizens is to educate them about the voting and electoral process and share your own citizen commitment and enthusiasm.

Here you will find information to help you explain voting rights and the voting process to the young people in your life.

Who Gets to Vote?
Today all U.S. citizens who are at least eighteen years old and not incarcerated are guaranteed the right to vote. However, voting rights were initially a privilege given to a small, elite part of the population.

Getting the Votes and Getting Elected: The Popular Vote vs. The Electoral College
Americans vote for a new president every four years, on the first Tuesday after the first Monday in November. Following the long, grueling months of advertising, primaries, conventions, and debates that make up modern presidential campaigns, Americans at last go to their polling places to make their voices heard.

From Peas to Paper to Web Portals: The Evolution of the Ballot in America
Although the method of casting a vote in America has evolved dramatically since our country’s early days, the ballot—whatever its form—remains critical to our right to vote and our democratic process.

Get Out the Vote Websites
Looking for tools and inspiration to encourage young people to become active, voting citizens? Check out these organizations and visit their websites.

Presidents, the President’s House, and More
A Select List of Books (and a Few Web Sources) for Children and Young Adults, including books on voting rights. 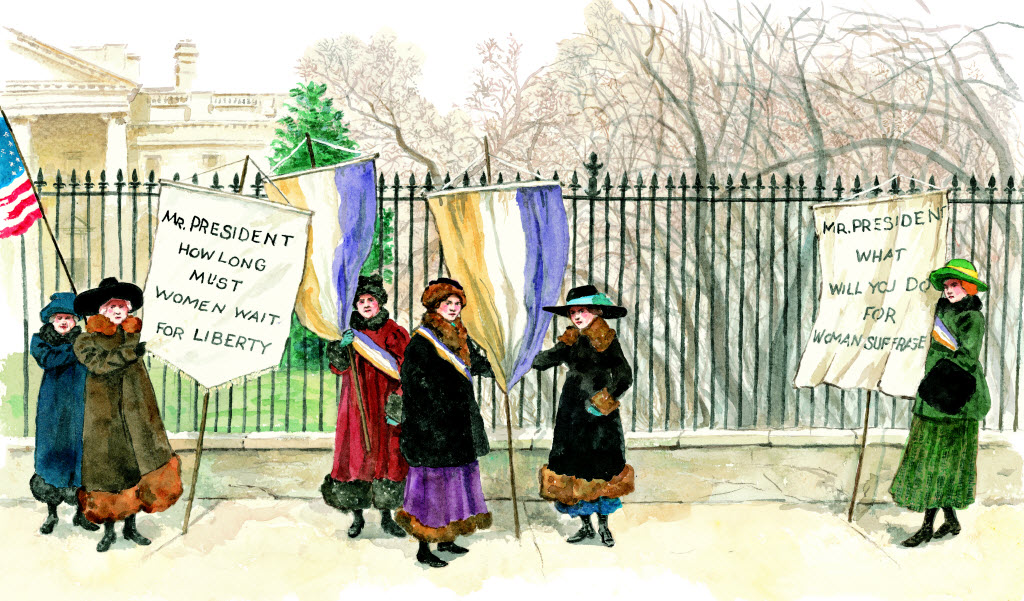 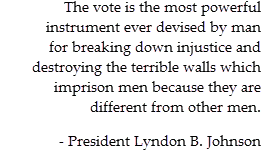