Of the more than thirty published books that Brallier authored, half are adult titles and half children’s books.

He often speaks and lectures on the subject of publishing and writing, has served on the faculty of both The Howard University Book Publishing Institute and Emerson College; and as an evaluator for The Radcliffe (Columbia) Publishing Course. Brallier won book publishing’s LMP Individual Achievement Award in recognition of his marketing campaign for three New York Times best sellers: Reinventing Government by David Osborne, Mama Makes Up Her Mind by Bailey White, and Touchpoints by T. Berry Brazelton. He has served on P.E.N. panels, lectured at Harvard, and spoken at numerous writers conferences.

Brallier is a graduate of the University of Pittsburgh (B.A.) and Boston University (M.S.). He resides in Massachusetts, with his wife and children. 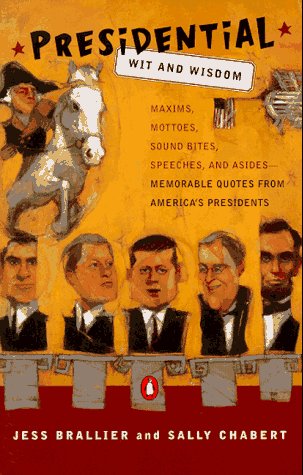 Instead of a photograph, Jess Brallier prefers to feature one of his book covers.