Lou Fancher and Steve Johnson have worked as a creative team for over 26 years, producing illustrations for annual reports, brochures, posters, movies, advertisements, book covers and magazines.  Together they have illustrated over 45 children’s books, including Dr. Seuss’s My Many Colored Days, Garrison Keillor’s Cat, You Better Come Home, and Jon Scieszka’s The Frog Prince, Continued.  (A complete book list can be found under the website’s “Children’s Books” section.)  Their 2000 release, I Walk At Night, was recognized as one of The New York Times Best Illustrated Books. They are the recipients of a gold medal from the Society of Illustrators and have been recognized by Communication Arts, Print, and Graphis. Lou and Steve provided set and character development for Pixar’s Toy Story and A Bug’s Life. They live in Moraga, California.

Jim Henson: The Guy who Played with Puppets, by Kathleen Krull (Random House)

Listen to the Silent Night, by Dandi Daley Mackall (Dutton)

A Special Gift for Grammy, by Jean Craighead George (HarperCollins)

The Beautiful Lady: Our Lady of Guadalupe, by Pat Mora (Random House) 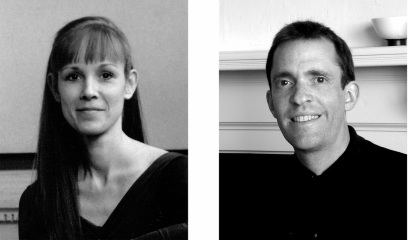