Mark London Williams writes books in the wilds of L.A., while contemplating dimensional rifts and hidden histories. He’s also a columnist for the paper “Below the Line,” where he writes about Hollywood and its discontents. He’s slung ink and pixels for Variety, the LA Times, and other on and offline publications. He’s scripted comics, published a coyote poem or two, and had a slew of produced plays, in venues ranging from California to London. He also teaches writing, at Disney’s Creative Academy, the Sewanee Young Writers’ conference, and other places. He draws fairly constant inspiration from his two sons, who are growing so fast, the dimensional rift may actually reside in his own living room.

Mark London Williams comments on his contribution to Our White House: Looking In, Looking Out: “As for how I came to write for the book: Because a lot of the Danger Boy books deal with not only time travel, but specifically, the militarization of the government, of science, and the pervasiveness of shadow governments and ‘black ops,’ Candlewick thought I’d be a fit for the chapter on the Cold War! Hence, my contribution about the Cuban Missile Crisis and the invention of the White House Situation Room.

“Some of the ‘research’ about the period simply involved reaching into the memory banks, since I was alive then (though much younger than my readers, during that particular edge-of-apocalypse period). I have toured the White House, once, when I was fourteen – the summer of Watergate! – and visiting Washington, D.C. I’m still waiting to go back. As for favorite presidents, I’m still waiting to have one in my lifetime (though in terms of recent history, I like Franklin Delano Roosevelt, since he used his office to help – rather than hurt – the many). We need her, or him, immediately, however, if we’re to pull through some of the stuff that’s coming. That’s why I write ‘backwards’ time travel stories – we already know we made it through the history that’s behind us. The history that’s coming – well, that gets a bit trickier!” 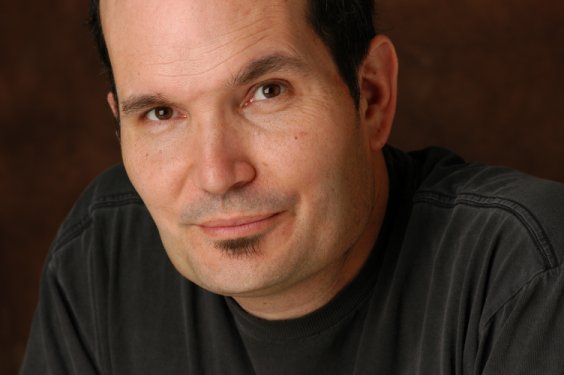