Mark Teague’s highly original stories have been published internationally to great acclaim for nearly two decades. His numerous awards and honors include both the Book Sense Book of the Year Award and the Christopher Medal, and his titles regularly appear on the bestseller lists of The New York Times and Publishers Weekly.

Teague’s books start as “notebooks full of sketches and scribbles, strange little drawings, and phrases that seem mostly cryptic that suddenly come together,” he explains. “I got the idea for Dear Mrs. LaRue when I was noodling around with an idea for a story about summer camp and the mournful letter home,” he says. “Somehow it got transferred into a dog story, and the summer camp became obedience school.”

Teague is perhaps best known for the New York Times bestselling How Do Dinosaurs… books he creates with Jane Yolen, now with more than fourteen million copies in print. He has also collaborated with such critically acclaimed authors as Anne Isaacs, Audrey Wood, and Cynthia Rylant. Mark continues to write and illustrate books himself, including the widely popular New York Times bestselling Dear Mrs. LaRue series; Funny Farm; Firehouse!; The Doom Machine; and most recently The Three Little Pigs and the Somewhat Bad Wolf.

Mark Teague lives in the Hudson River Valley with his family.

The Sky is Falling (Orchard Books) 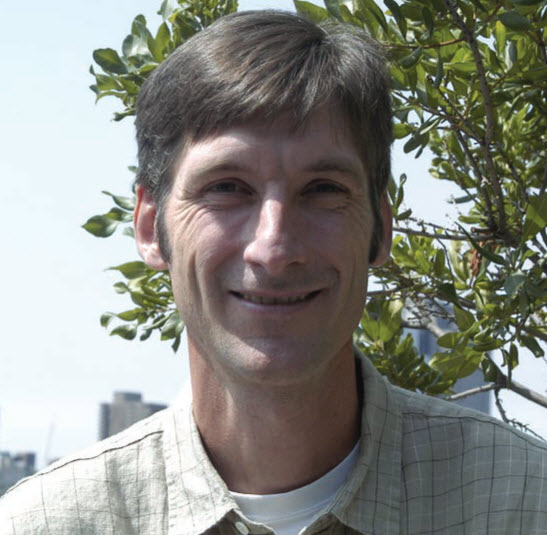