Meg Cabot is a #1 New York Times bestselling author of books for both adults and tweens/teens. Born in the year of the Fire Horse (a notoriously unlucky astrological sign) and raised in Bloomington, Indiana, Meg also lived in Grenoble, France and Carmel, California (the setting for her bestselling Mediator series) before moving to New York City after graduating with a bachelor’s degree in fine arts from Indiana University.

After working for ten years as an assistant residence hall director at New York University (an experience from which she occasionally draws inspiration for her best-selling Heather Wells mystery series), Meg wrote the Princess Diaries series, which was made into two hit movies by Disney. While over 25 million copies of Meg’s nearly 80 published books have been sold in 38 countries, Meg’s most proud of the letters she’s received from fans thanking her for helping them to overcome their “dislike of reading.”

Some of Meg’s fan favorites include the 1-800-Where-R-You? series (which has been reprinted under the title Vanished and was made into the Lifetime series called Missing), as well as All-American Girl and Avalon High (on which an original Disney Channel movie was based), and several books told entirely in emails and text messages (Boy Next Door/Boy Meets Girl/Every Boy’s Got One). A fourth book told in this format, The Boy is Back, will be published by HarperCollins in 2016.

Meg Cabot (her last name rhymes with habit, as in “her books can be habit forming”) currently lives in Key West, Florida with her husband and various cats. If you see her husband, please do not tell him that he married a fire horse, as he has not figured it out yet. 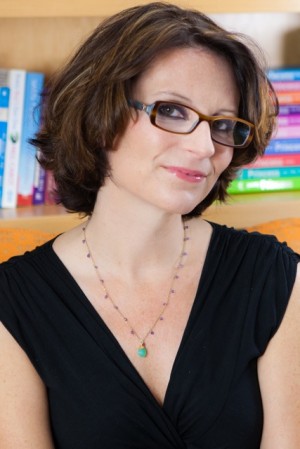