Florie Gilbard has written the following biography about Mike Reagan:

“Humankind has probably been drawing maps since the first person used a finger to make a line in the sand. Then and now, maps define our position on the Earth in relation to landmarks and other people. Michael Francis Reagan is both a mapmaker in that tradition, and an artist who brings his own vision of the Earth-as-artistic-subject to his work. Among my earliest memories are evenings spent looking at National Geographic, and day dreaming of far-away places in the maps on those pages.

“Beginning with meticulously drawn pencil sketches of the map he is creating, Reagan then invests it with his life-long passion for watercolor. Embodying the Earth herself, watercolor is a mixture of water and ground earth pigments. He applies watercolor in controlled splashes of tone that convey mood as well as terrain. What this adds to the cold truth of Reagan’s detailed maps are the enigmas of ancient maps and charts, lost monsters, civilizations and the absence of them. In short, they tell painterly tales, bring the mapmaker’s pure drafting skill into the realm of storytelling.

“It is not surprising, then, that Reagan’s maps are mostly the result of commissions from magazines and bookmakers wanting to add cartographic stories to print materials. He has a large collection of old maps, sea charts, and atlases, which he has spent thousands of hours poring over. He calls all of these images his osmosis to creativity, and they inform even his maps of contemporary areas and landforms. But the stories the artist tells of roughly the same regions of the Earth send messages as different as the human cultures and bio systems that have inhabited them at any given point in time.”

Regarding his work for Our White House, Reagan wrote in 2008: ““In doing my research for this map of Washington, D.C., I looked through my collections of old maps and atlases and I learned how rural the land around The White House was at the time of this map. It was much more farm land and woods than the city it has become since those early years. While I was working on this map I was reading the biography John Adams by David McCullough, which I enjoyed immensely, and came to understand our ‘founding fathers’ at a much more human level.  Something Adams wrote in his journals in the year 1772 struck me: ‘Government is nothing more than the combined force of society, or the united power of the multitude, for the peace, order, safety, good and happiness of the people. As long as knowledge and virtue are diffused generally among the body of a nation, it is impossible they should be enslaved.’  In reading this book I especially came to admire John Adams’ ‘fierce integrity,’ but, above all, the very close relationship he had with his ‘dearest friend’ and wife, Abigail, party because it reminded me of my own wife whom I have called more than thirty years, ‘my little friend.’  We have four grown sons.” 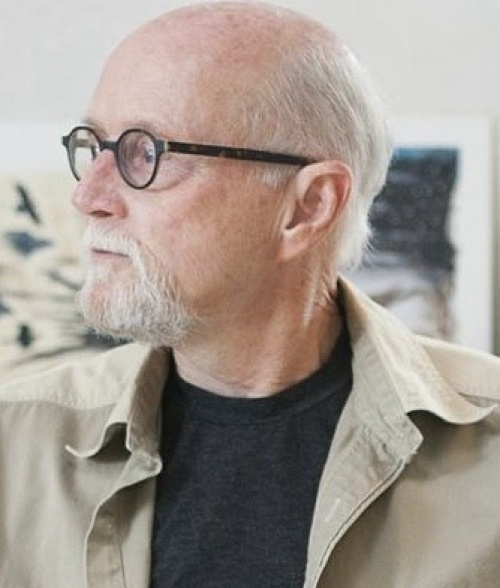