“I did not grow up in America.  I grew up behind the Iron Curtain in the country of Czechoslovakia . . . so the White House was like a dream to me. . . . The dream came true when I did a book, The Three Golden Keys (Farrar, Straus & Giroux), with the editor and former first lady Jacqueline Kennedy Onassis, and was invited to visit the White House where I presented a painted egg to President and Mrs. Clinton in 1995. It just shows that Dreams come true . . .”

The Pilot and the Little Prince (Farrar, Straus and Giroux)

The Wall: Growing Up Behind the Iron Curtain, a Caldecott Honor Book (Farrar, Straus & Giroux)

Follow the Dream: The Story of Christopher Columbus (Knopf) 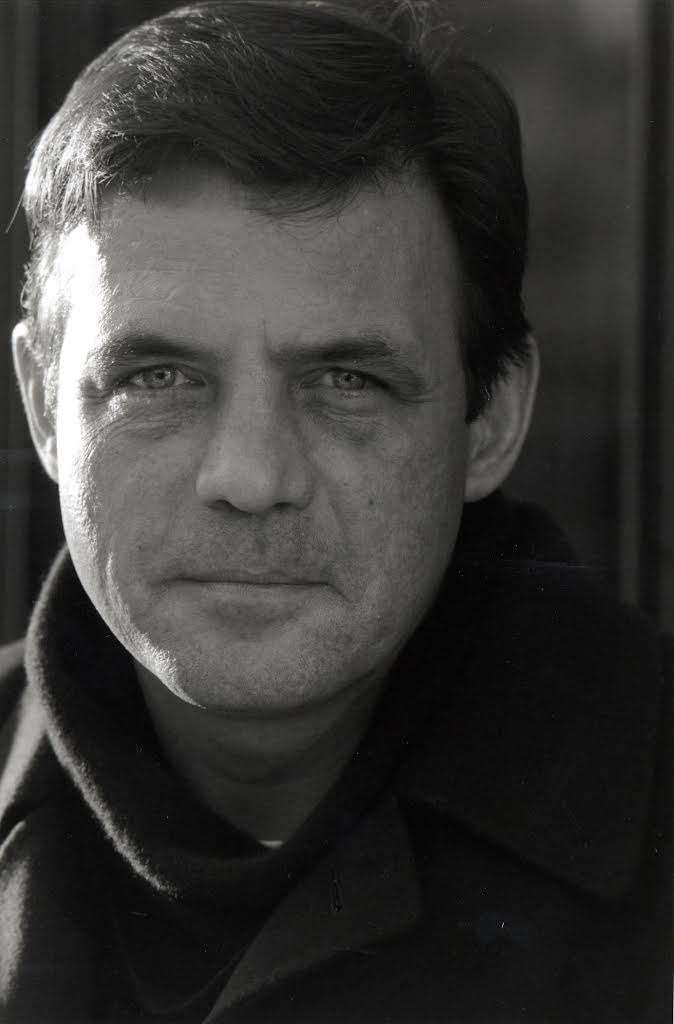