Who Gets To Vote?

Today all U.S. citizens who are at least eighteen years old and not incarcerated are guaranteed the right to vote. However, voting rights were initially a privilege given to a small, elite part of the population. In fact, until the mid 1850s, only twenty-one-year-old white men who owned land (and who were not a member of certain religions) could vote. For many years Americans were denied the right to vote based on their race, gender, religion, age, economic status, and place of residence. Here’s a brief summary of how voting rights have increased over the years:

Even though voting rights have expanded substantially over the years, many people do not execute their right to vote. Beginning in the 1960s the percentage of people voting began to decrease. The 2000 presidential election attracted the most voters in years—over 54 percent of those eighteen and older. The voting rate increased to over 60 percent in the 2004 election, with much of the increase attributed to younger Americans. More voters cast their votes in the 2008 election, which raised the voting rate to over 61 percent. This increase was due to votes from Hispanic, African-American, and Asian voters. The voting rate dropped, however, in the 2012 presidential election when only 58.6 percent of eligible voters chose to vote. However, 2016 experienced another increase in participation when over 60 percent of eligible voters went to the polls to exercise their right to vote.

People provide many excuses for not voting. Poor weather keeps some people from going to the polls, but many people simply do not believe that his or her vote counts. But it does—every single vote counts!

For a complete history of voting rights in the U.S., check out the voting rights timeline at the American Civil Liberties Union’s website: aclu.org/timelines/timeline-voting-rights-act.

For nonpartisan information about voting rights and election procedures, refer to the League of Women Voters’ website: lwv.org.

For “one-stop” access to election-related information, including factual data about candidates and how to locate your polling place, check out:  Vote411.org.

Read the complete text of the Constitutional amendments that expand voting rights at these links:

“Electing the President: A Guide to the Election Process.” 27 January 2012
www.lwv.org/content/electing-president-everything-you-need-know

“Why foreign election observers would rate the United States near the bottom.” 16 September 2008.
<www.prospect.org/cs/articles?articleId=8960.> 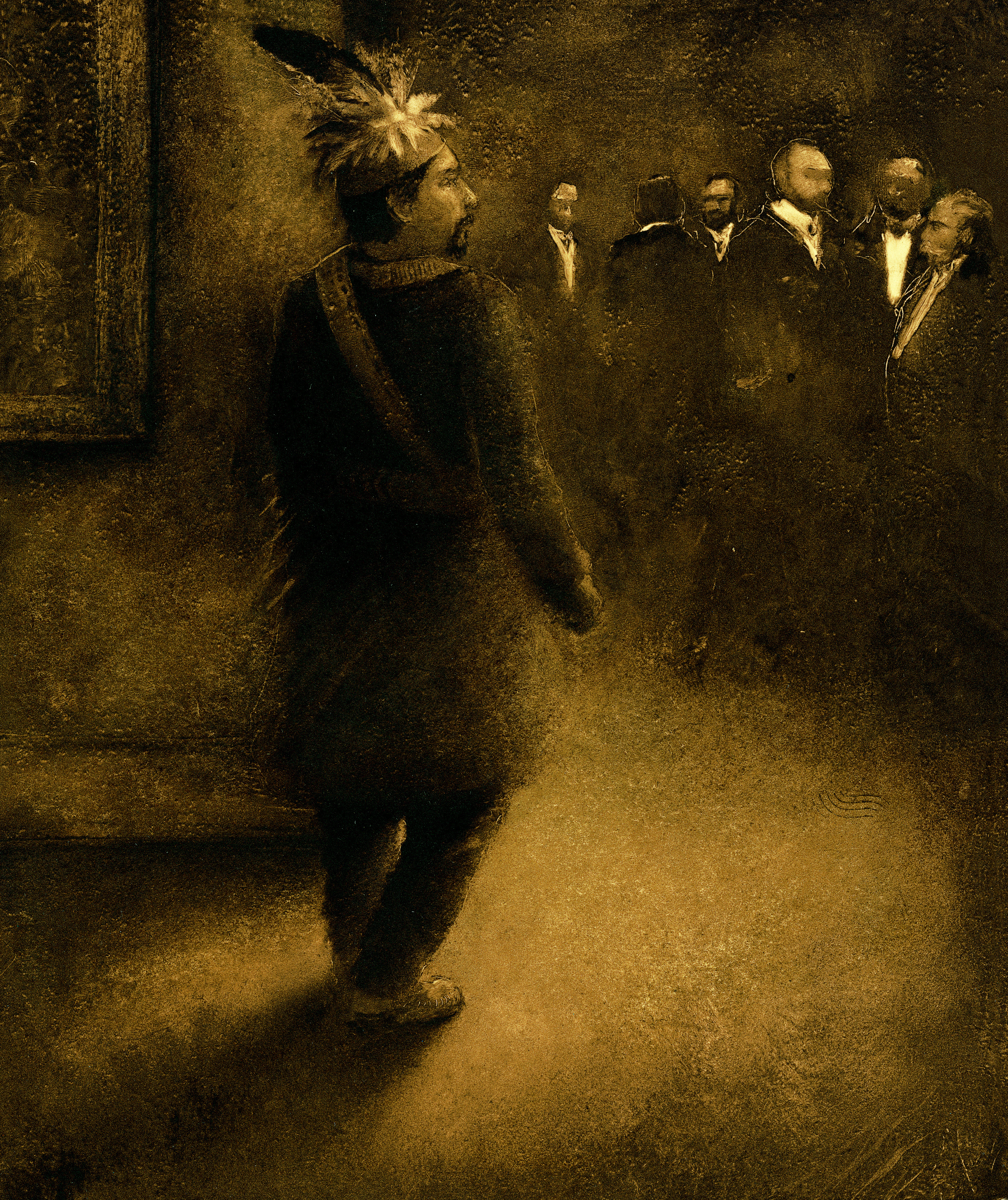